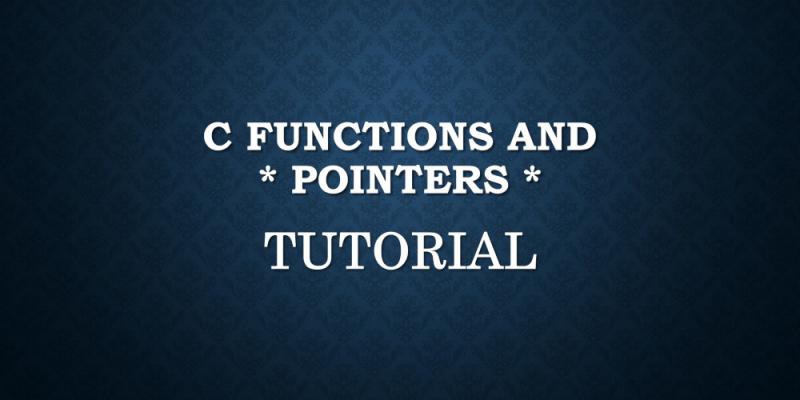 C language is built up of a number of functions. A function is a group of statements or block of statements that servers a specific purpose.

There are two types of functions in a C language.

As the name suggests, Library functions are predefined functions written for specific purposes like printing, scanning input and more. To use library functions, you have to include the header files with the file name extension DOT-H (.h) in your C program using a Preprocessor Directive.

User defined functions are the functions defined or written by you in your C program. You can define any number of functions in a C program.

Syntax of a Function

Notes about Writing and Working of a Function in C

In the above program, we passes arguments x and y to the function area(). Function area() returned calculated area which is assigned to the variable Z. You can directly call a function with constants without using any variables like area(2,6).

We have to INCLUDE the Header file of the Library we want to use. Different functions are included in different libraries. As we are dealing with Trigonometric functions, we have included MATH.H file.

A function which calls itself is called a Recursive Function and the process is called Recursion.

Above recursive function takes the input number a P. Using recursion, it counts number of digits present in the given number.

Pointers are used along with functions to pass variables and address of variables from one function to the other.

There are two ways of calling a function with arguments.

1. Call By Value / Pass by Reference

If you pass only variables or constants to a function, it is called Call By Value. Because you do not use any Pointers or Addresses. Advantage of Call By Value is that the original values of passing variables do not change when you make changes in the called function.

Call By Reference passes addresses of variables to another function. So whatever changes you make to the variables in the CALLED function reflect in the CALLING function. It has side effects.

Two operators namely ADDRESS OF (&) and VALUE AT ADDRESS (*) operators are used to pass addresses by call by reference.

&a is the address of the Variable 'a'.  *x is the value at the address passed. So you are changing the original copy of data in memory location passed. This is called CALL BY REFERENCE.

Online Test on Functions and Pointers 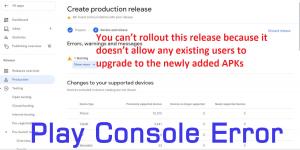 Python WHILE Loop With Break, Continue, Pass and ELSE Example Tutorial 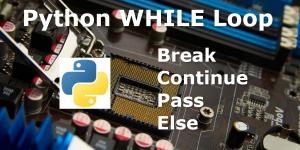 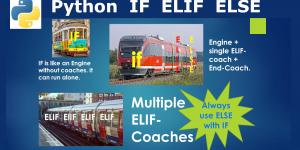 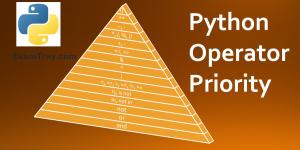