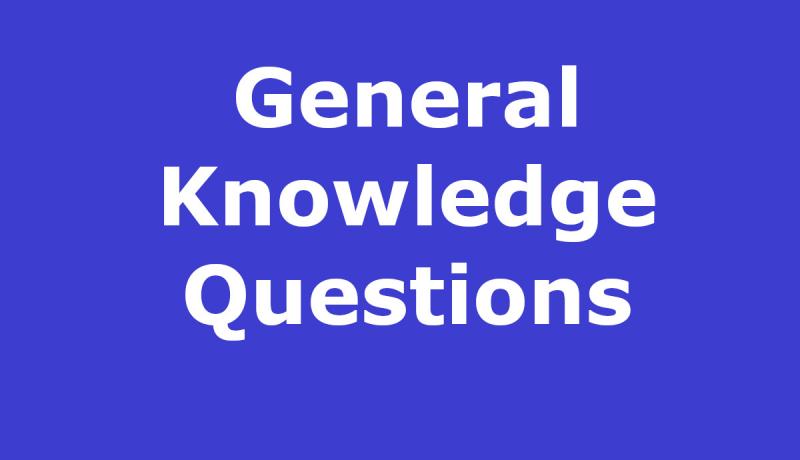 Study and Learn General Knowledge Questions and Answers on Geographical Sobriquets like Nicknames of Cities and Countries around the world.